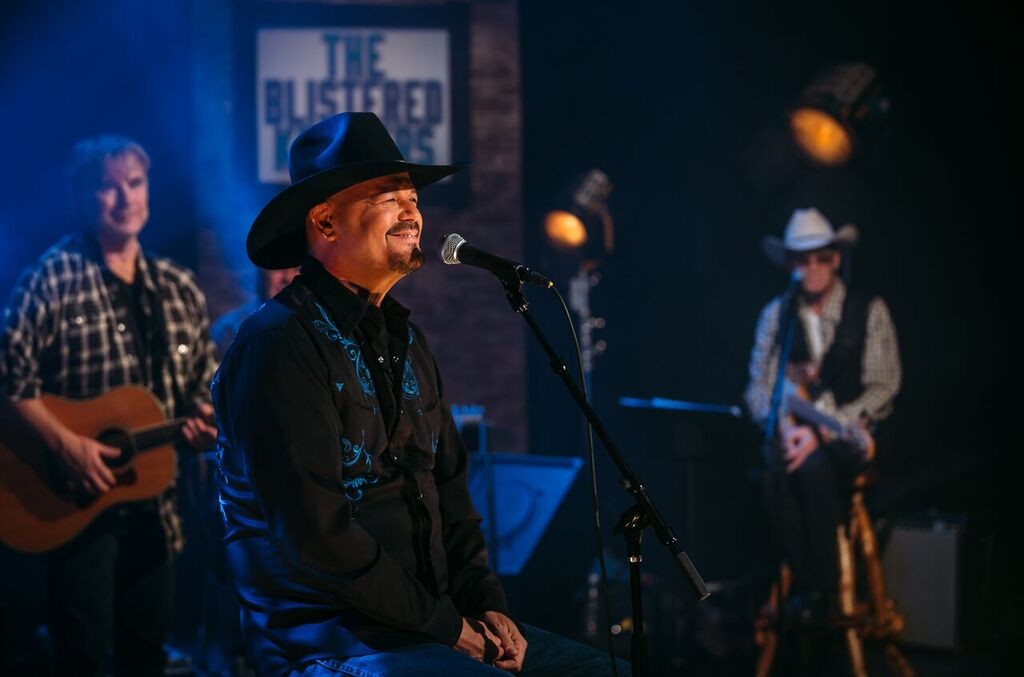 DENVER, Colo. (October 2, 2016) – Traditional country music fans have plenty to look forward to on upcoming episodes of the national variety series “The Joey Canyon Show,” airing on RFD-TV. The program, which is shot on-location in scenic Denver, Colorado, features the who’s who in country music. October will feature a new episode with Jimmy Fortune, re-aired episodes will feature Ronnie McDowell, Richie Furay and Stella Parton. Enter your zip code here to find RFD-TV in your area.

“The Joey Canyon Show” was recently featured on a nearly hour long special ‘Country Legend’ episode of The Unwritable Rant Podcast through interviews with Canyon and season one guests Janie Frickeand T.G. Sheppard.

Hosted by Denver’s own Joey Canyon, the show aims to entertain fans in a location “where the music meets the mountains.” As a traditional country artist, Canyon has made it his mission to showcase artists that he loves, while also showing off his homeland on a bigger, national scale. The Denver Post took readers inside the studio for the final day of tapings for season one. The show is also co-hosted in season one by country singer/songwriter Dean Miller, who is the son of country chart-topper Roger Miller.

“The Joey Canyon Show” airs in over 65 million homes nationwide on RFD-TV. The program is carried by Comcast, Direct TV and Dish. Comcast Entertainment Television on XFINITY channel 900 (HD) and 105 in Colorado, and XFINITY channel 6 in Utah, airs the show Sunday evenings at 8:30pm MDT and Tuesday evenings at 7:30pm MDT, with additional airings on CET throughout the week.