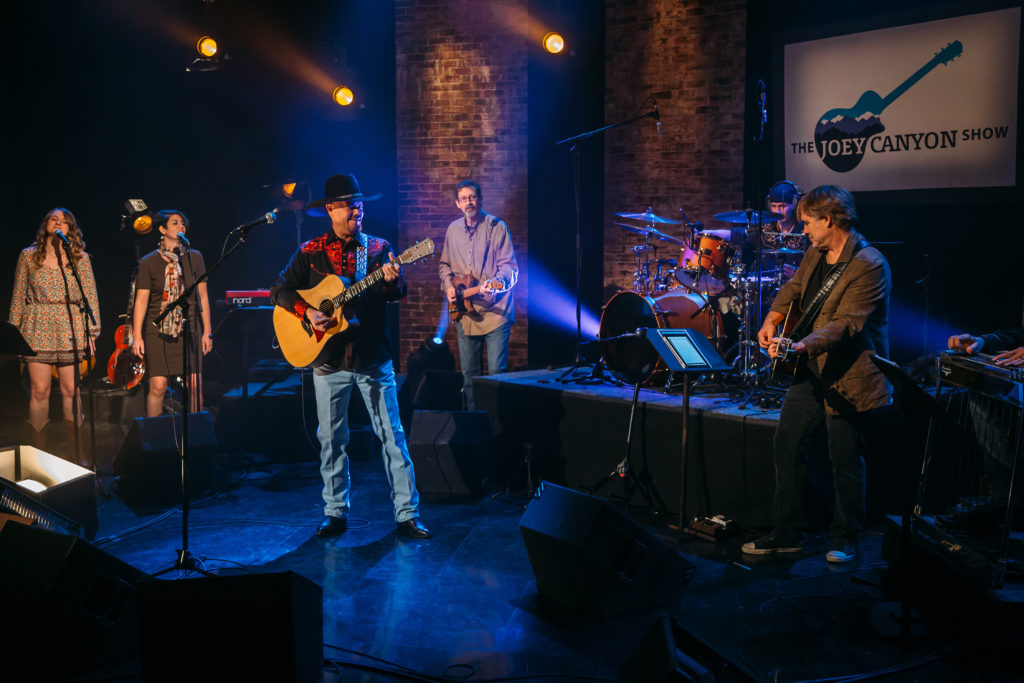 Hosted by Denver’s own Joey Canyon, the show aims to entertain fans in a location “where the music meets the mountains.” As a traditional country artist, Canyon has made it his mission to showcase artists that he loves, while also showing off his homeland on a bigger, national scale. The Denver Post took readers inside the studio for the final day of tapings for season on.

“The Joey Canyon Show” will return for Season 2 on a new network to be announced.